Climate change could put a major fishery — and the millions of people who depend on it — at risk in one of the world’s most vulnerable regions, according to researchers.

“Fisheries are important to food security throughout the world,” said Sarah Ivory, assistant professor of geosciences at Penn State. “Developing nations, like those surrounding Lake Tanganyika in eastern Africa, depend on fish as an important protein source. It’s also an important part of their cultural identity.” 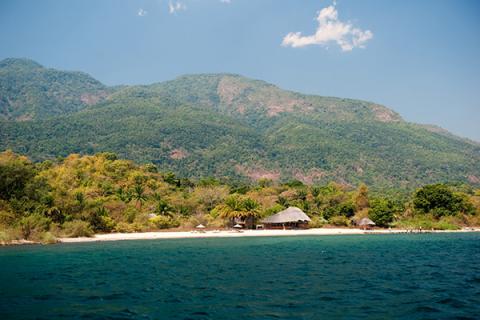