Charles J. Ammon earned a B.S. in Physics from Penn State, an M.A. in Geology (Concentration in Geophysics) from SUNY Binghamton, and a Ph.D. in Geophysics from Penn State. He specializes in earthquake seismology and among other topics, has developed methods used in seismic imaging of the lithosphere, large- and giant-earthquake rupture processes, and approaches to locating earthquakes along remote mid-ocean ridges. He has been a member of the geoscience faculty since 2001, and Associate Head for Undergraduate Programs since July, 2022. He teaches courses on earthquake science to students spanning the spectrum from non-science majors to advanced geophysics graduate students. He has served two terms on the Board of Directors of the Incorporated Institute of Seismology (IRIS, now part of the EarthScope Consortium), served as chair of the IRIS Global Seismographic Network Standing Committee, and serves on a seismic-monitoring advisory committee for the US Air Force. He is a Fellow of the American Geophysical Union. 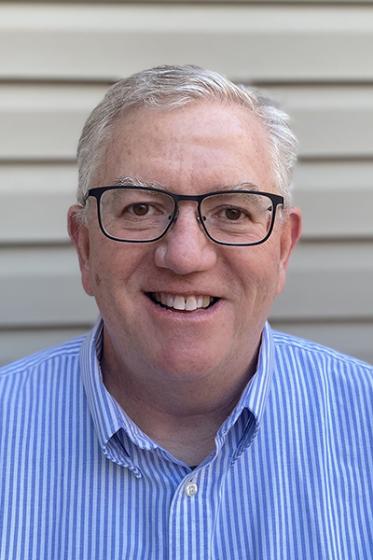