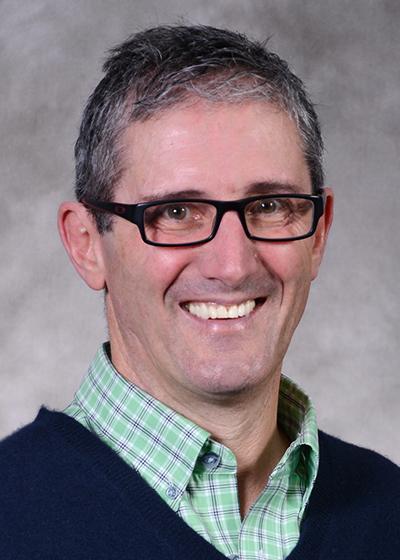 Marone’s research group works on earthquake science, friction, fluid flow and geomechanics.  Recent work has focused on the discovery that machine learning can predict the timing and in some cases magnitude of laboratory earthquakes.  Research directions include the mechanics of laboratory earthquakes and the physics of precursory changes in rock properties prior to failure.  Marone’s group recently discovered how to reproduce in the laboratory the full spectrum of slip modes from aseismic and slow slip to elastodynamic rupture. A major research direction involves identifying the mechanisms that allow slow, quasi-dynamic rupture in the laboratory and investigations of the extent to which such mechanisms may also operate on tectonic faults. Other directions include laboratory experiments to investigate the roles of fault slip velocity and slip history on friction (so called rate and state effects) and their application to earthquake faults.  Marone’s group is studying how machine learning and other techniques can be applied to laboratory earthquake prediction to improve forecasts of the spectrum of tectonic failure modes.

About:
Chris J. Marone is Professor of Geophysics, a principal PI of the G3 (Geomechanics, Geofluids, and Geohazards) group and head of the Rock Mechanics Laboratory at The Pennsylvania State University.  He also holds a research position at the University of Rome (La Sapienza) where he is leading a European Research Council Advance Grant Project (TECTONIC). His research activities focus on earthquake physics, the mechanics of faulting, laboratory techniques for geophysics, and fluid rock interactions. Marone’s work has applications to earthquake science, energy production, waste storage, unconventional oil and gas reservoir analysis, granular mechanics, and the application of machine learning to geophysical data. He is an active member of several research centers and departments at Penn State. He was recently awarded the Louis Néel Medal of the European Geosciences Union for outstanding achievements in rock magnetism, rock physics and geomaterials and has received the Outstanding Research Award from The College of Earth and Mineral Sciences at Penn State.