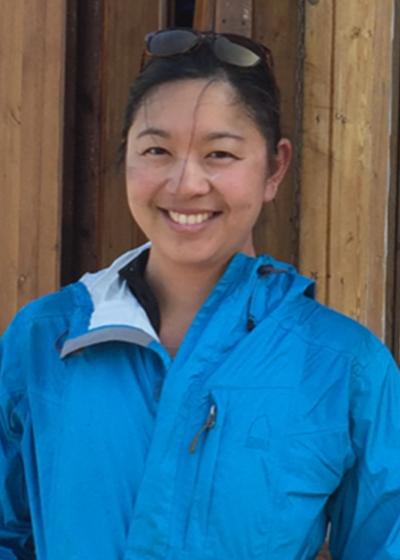 My research is focused on understanding the causes and consequences of ocean anoxia and oxygenation in Earth’s history. Anoxic conditions can be caused by large increases in atmospheric pCO2, which drives continental weathering and delivery of nutrients (such as phosphate) to the oceans—a perturbation that stimulates primary productivity and oxygen demand. The redox conditions of the oceans are in turn closely linked to many biogeochemical cycles, from carbon to trace metals. Oxygenation and de-oxygenation help to define the habitability of ancient oceans and thus impact patterns of animal evolution and extinction. I implement a combination of methods, including analyses of geochemical proxies in marine sedimentary rocks (carbonates and shales) and numerical modeling. In particular, isotopic proxies, such as uranium, offer a new perspective on past biogeochemical cycling and the potential to quantitatively reconstruct the redox conditions of oceans present many millions of years ago. My research also extends to improving our understanding of geochemical proxies, including (1) evaluating how diagenesis affects the geochemistry of marine carbonates and (2) characterizing how local depositional conditions affect isotope signatures recorded in reducing marine sediments.

I am a sedimentary geochemist who uses isotopes and modeling to understand the controls and feedbacks on biogeochemical cycles in Earth’s past. I earned a Ph.D. in geological sciences from Stanford University and a B.S. in geology and geophysics from Yale University, and completed an Agoroun Geobiology Postdoc at UC Riverside. Prior to joining Penn State, I was an assistant professor at the University of Wyoming.