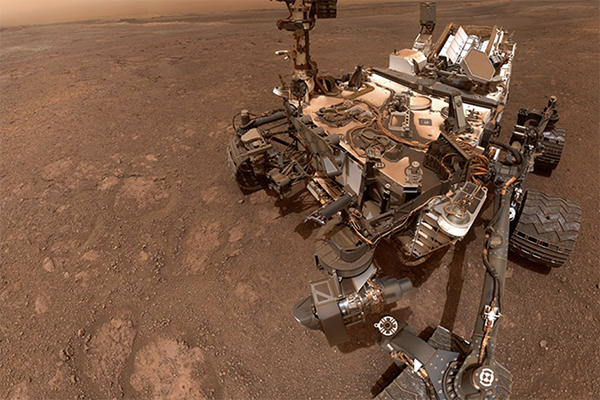 NASA's Curiosity rover landed on Mars on Aug. 6, 2012, and since then has roamed Gale Crater taking samples and sending the results back home for researchers to interpret. Analysis of carbon isotopes in sediment samples taken from half a dozen exposed locations, including an exposed cliff, leave researchers with three plausible explanations for the carbon's origin — cosmic dust, ultraviolet degradation of carbon dioxide, or ultraviolet degradation of biologically produced methane. 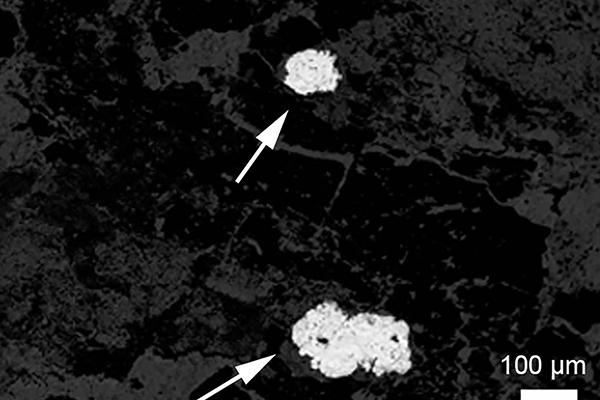 When one organism’s trash contains traces of human treasure, look for ancient microbial activity, according to researchers who found elemental silver in fossilized worm dung. 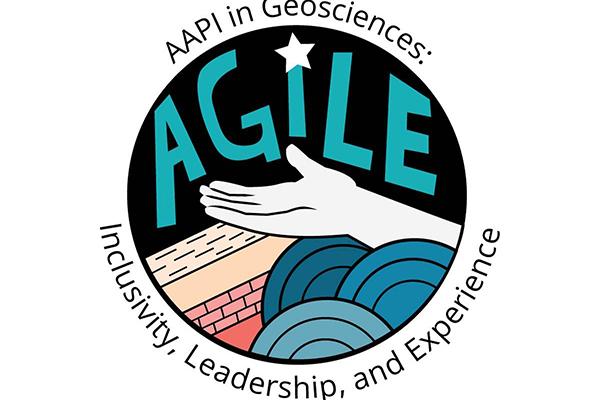 The geosciences lag other STEM fields when it comes to racial and ethnic representation. A two-year, $295,000 grant from the National Science Foundation aims to address this issue by encouraging more Asian American and Pacific Islander (AAPI) students to pursue research and careers in the geosciences. 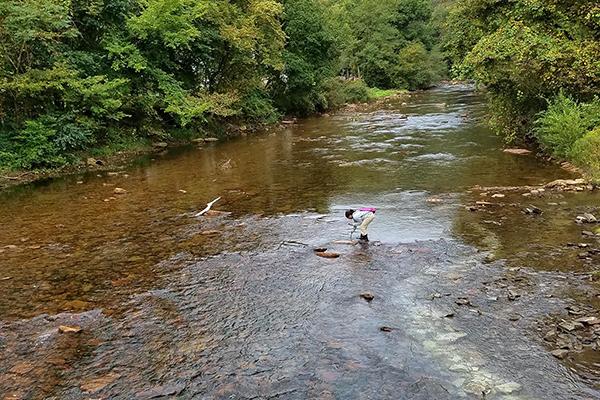 Switching from coal to natural gas in power plants can reduce how much sulfur dioxide, a gas that smells like a freshly struck match, is emitted into the atmosphere and ultimately how much sulfate pollution enters waterways, according to a Penn State-led research team that has developed a model to detect if the recent switch from coal to gas is affecting streams. 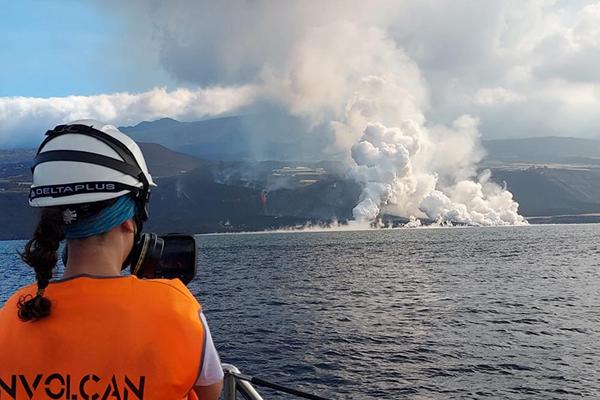 When Judit Gonzalez-Santana conducts her research, she first looks to space. With each passing of radar satellites in the Earth’s orbit, changes in elevation of the ground at Guatemala’s Pacaya Volcano are recorded, providing data to the Penn State doctoral candidate in geosciences, who is training to become a volcanologist. 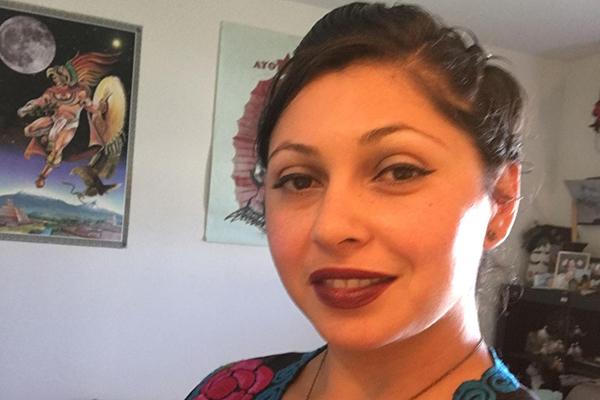 Finding one’s identity throughout college and beyond can be challenging for many, but through embracing her unique heritage, Esther Muñoz is making her way. 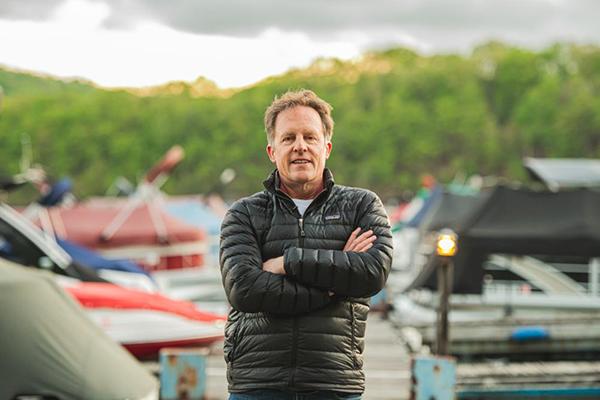 In a video series titled “Perspective: Leaders at Penn State,” Lee Kump, John Leone Dean in the College of Earth and Mineral Sciences at Penn State, reflects on his love for diving as an opportunity to experience the joy of discovery — and to come back with your eyes wide open. 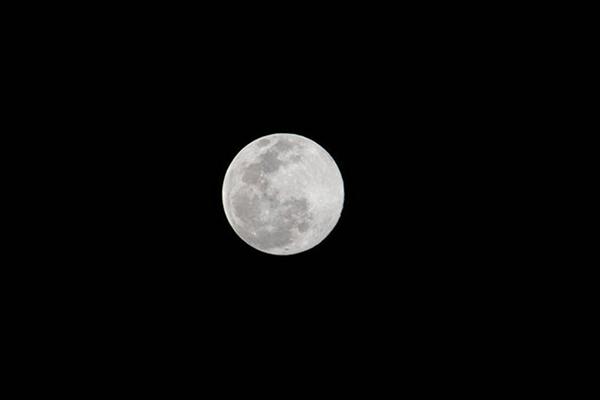 The dusty surface of the moon — immortalized in images of Apollo astronauts’ lunar footprints — formed as the result of asteroid impacts and the harsh environment of space breaking down rock over millions of years. An ancient layer of this material, covered by periodic lava flows and now buried under the lunar surface, could provide new insight into the Moon’s deep past, according to a team of scientists. 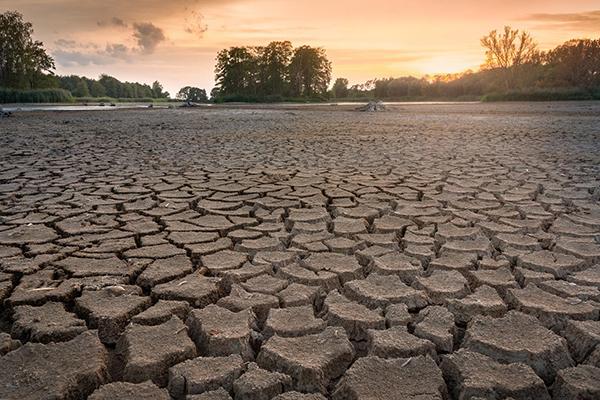 What do a tiny nation off the coast of West Africa, a plastics pollution problem in Pittsburgh, and the indigenous Iñupiat people of Alaska all have in common? 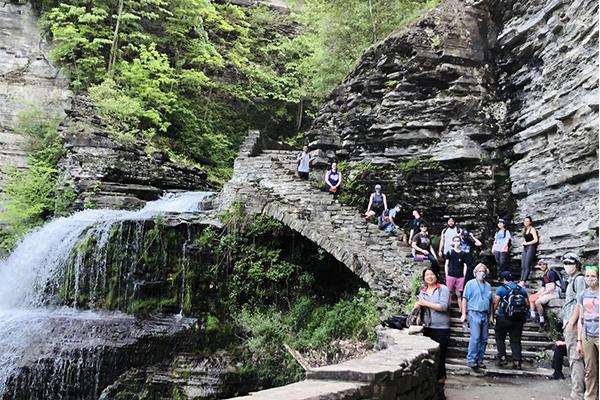 Earl “Skip” Lenker is passionate about lifelong learning. After graduating from Dartmouth College in 1956 and earning his doctorate in geosciences from Penn State in 1964, the lifelong educational journey continued.