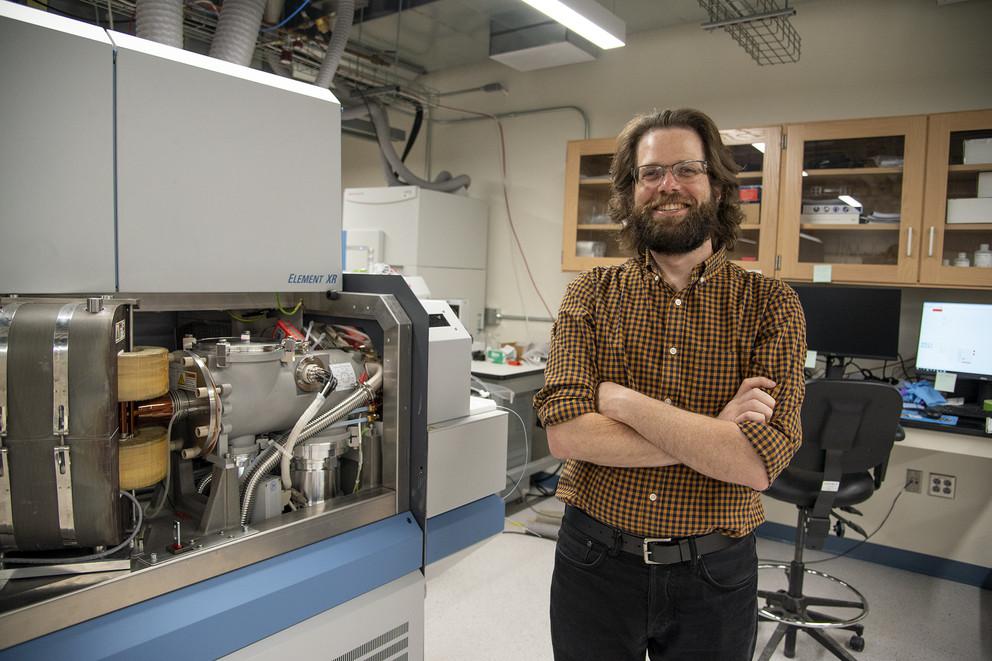 What does research about the early Earth, the tectonics of the Alps and the collapse of ancient mountains have in common? Understanding of all these important Earth processes can benefit from an advanced mineral dating technique conducted in a new Penn State facility for the first time. 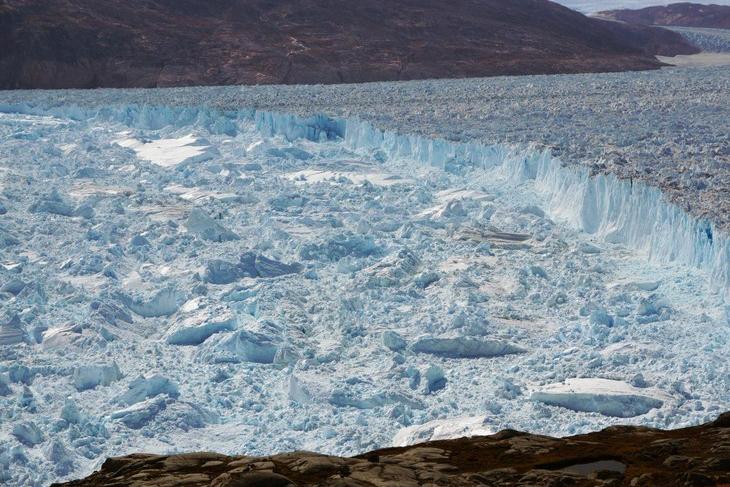 AMHERST, Mass. — The world is currently on track to exceed 3 degrees Celsius (5.4 degrees Fahrenheit) of global warming by the year 2100, and new research shows that such a scenario would drastically accelerate the pace of sea-level rise. If the rate of global warming continues on its current trajectory, we will reach a tipping point by 2060, past which these consequences would be "irreversible on multi-century timescales," according to researchers. 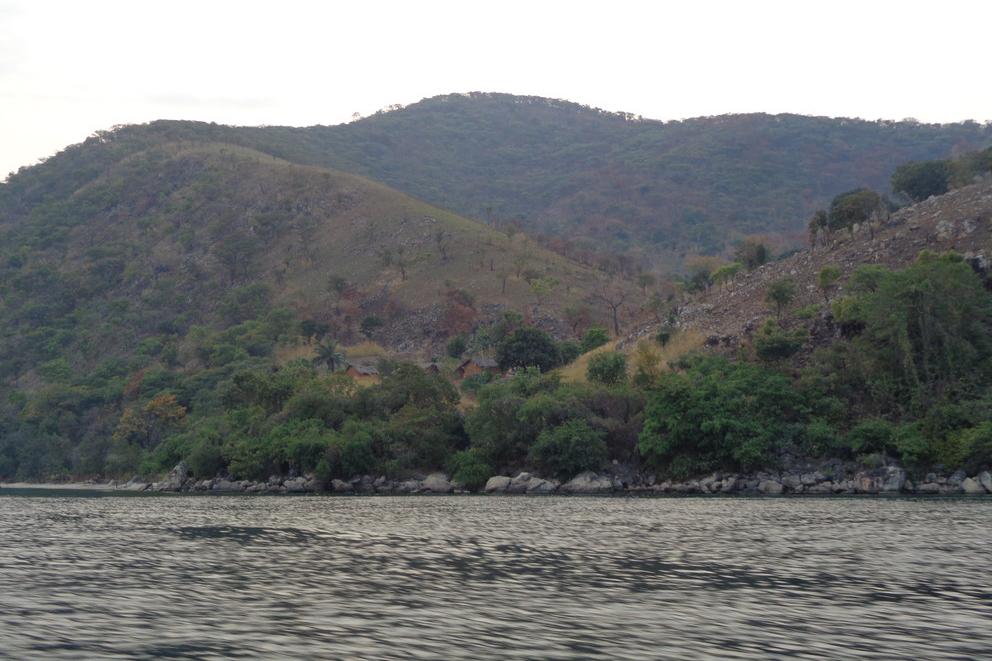 Humans have used fire for millennia to lure out game when hunting and to convert woodland to agricultural land, leaving their mark on the landscape. New archaeological and paleoenvironmental evidence from Lake Malawi, Africa, shows that the effects on the landscape of humans’ use of fire is tens of thousands of years older than previously thought, according to an international team of researchers. 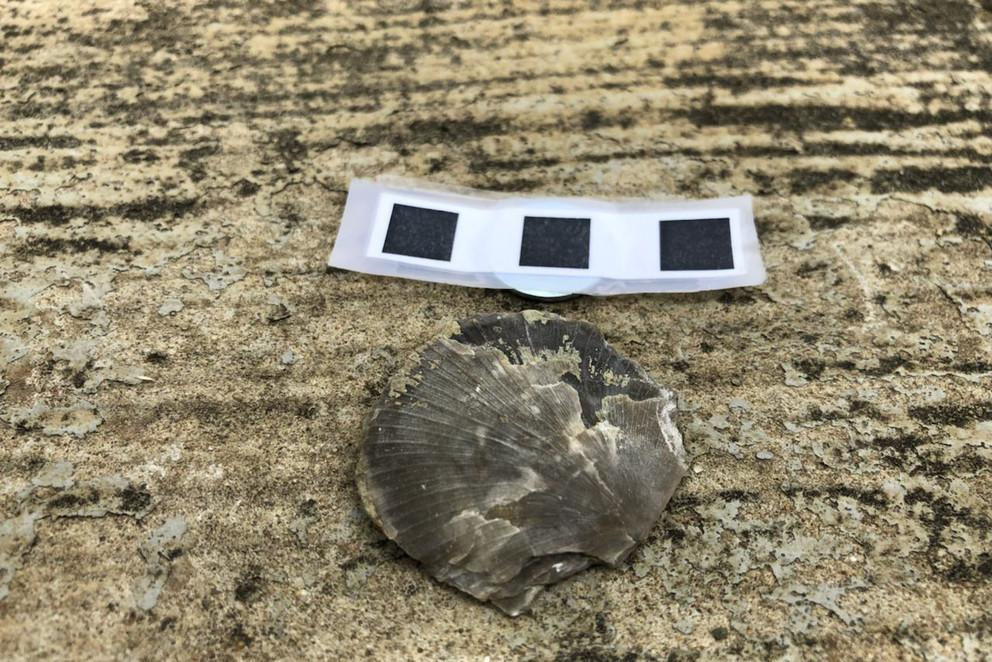 Mass extinctions are known as times of global upheaval, causing rapid losses in biodiversity that wipe out entire animal groups. Some of the doomed groups linger on before going extinct, and a team of scientists found these “dead clades walking” (DCW) are more common and long-lasting than expected. 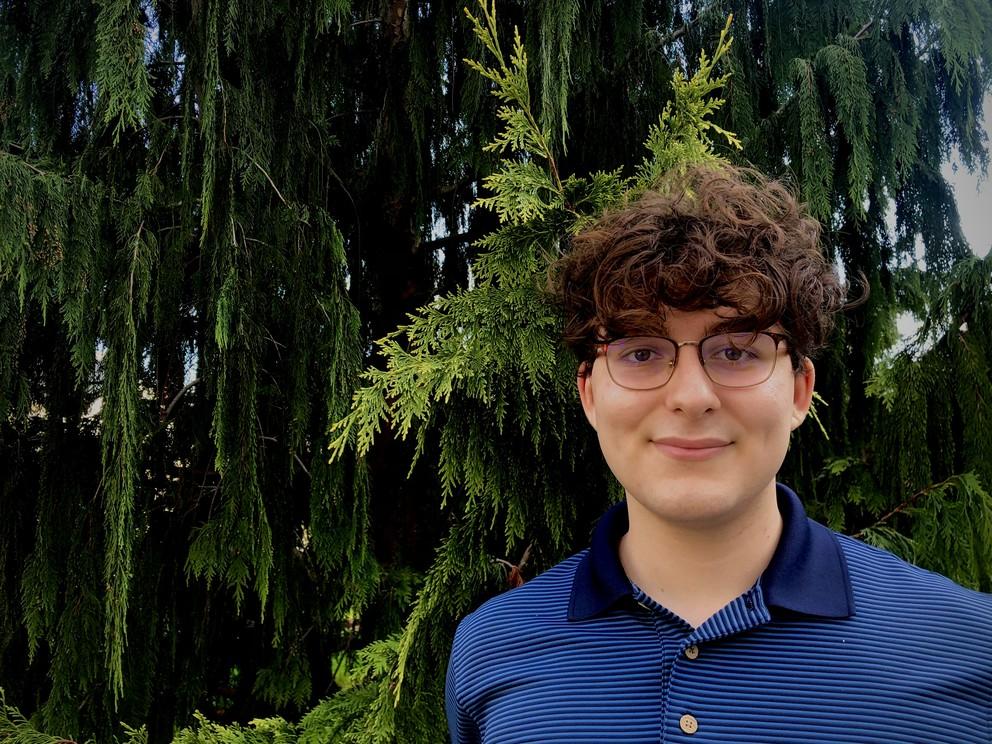 Edward Spagnuolo has always been stuck in the past.

As a child, he dreamed of dinosaurs and hunting for fossils buried in the ground. He never outgrew the phase, and he eventually chased his dream to Penn State. Now a junior majoring in geobiology, Spagnuolo has found a new avenue for pursuing his passion – fossil leaves. 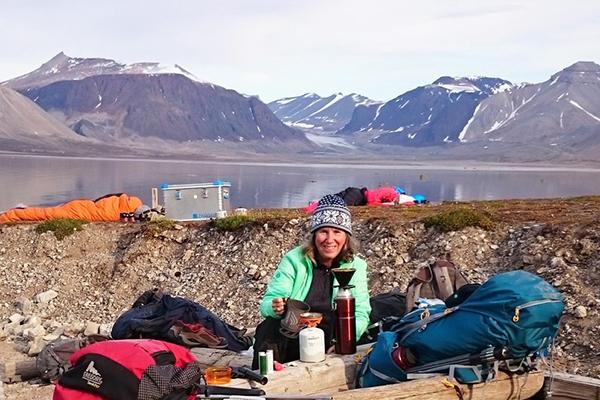 Marilyn Fogel, who graduated in 1973 with a degree in biology, may have come to Penn State for the football games, but she left with an appreciation for the interdisciplinary research that would define her career. 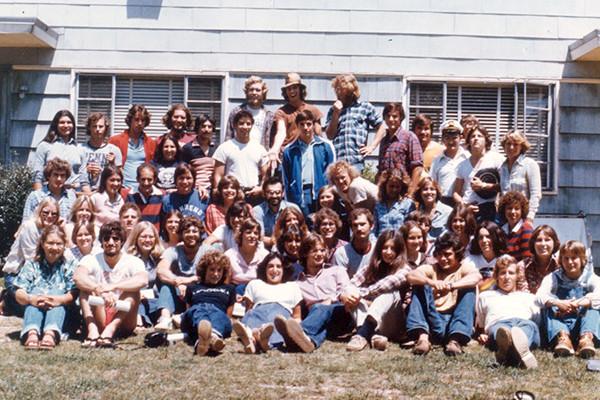 There’s an old adage that goes if you can instill in someone a piece of advice, a bit of knowledge, then through them that lives forever. What you started passes on through generations.

That’s fitting for the life and legacy of former Penn State geoscientist Al Guber, who died in January after leaving a lasting mark for decades on his students. 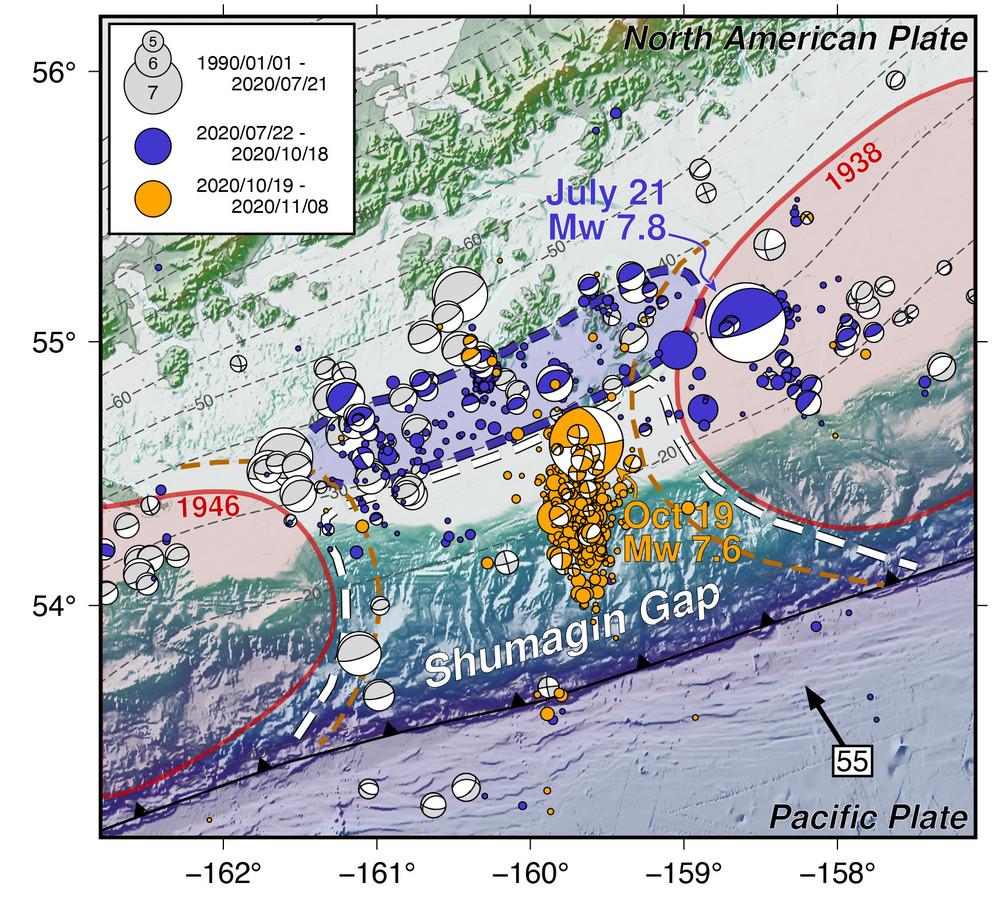 The wrong type of earthquake in an area where there should not have been an earthquake led researchers to uncover the cause for this unexpected strike-slip earthquake — where two pieces of crust slide past each other on a fault — in places where subduction zone earthquakes — one geologic plate slipping beneath another — are common. 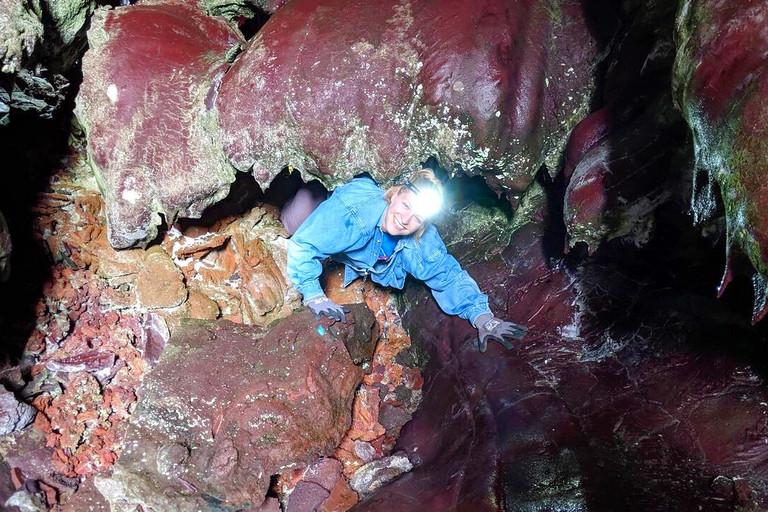 In its first weeks on Mars, NASA’s Perseverance rover has captured dazzling highlights, from video of its own dramatic landing to the first audio recordings from the red planet, the sounds of wind blowing and the rover’s laser zapping rocks. 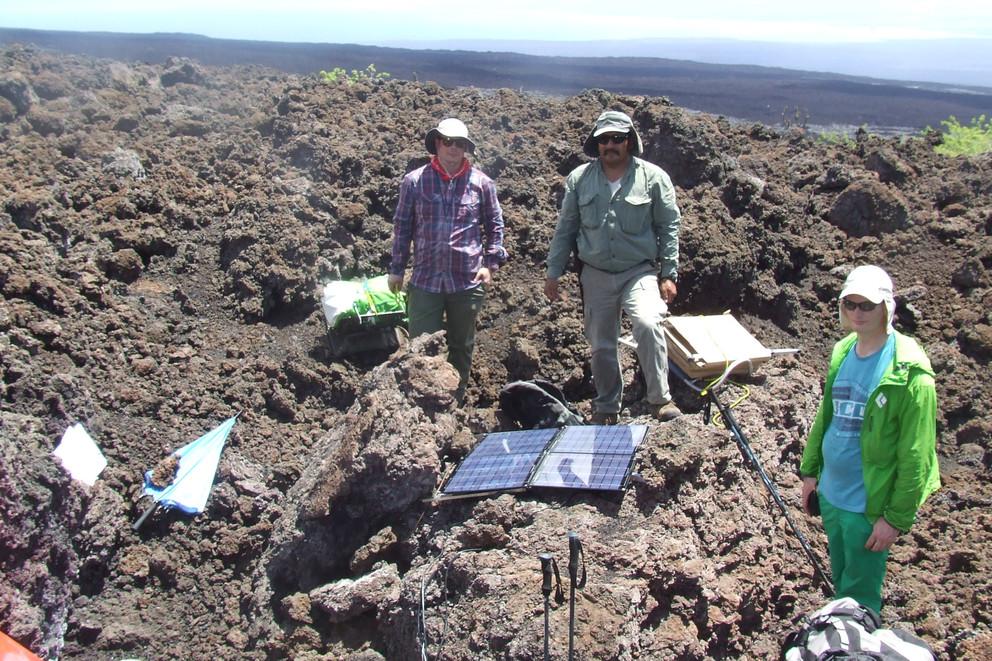 Hours before the 2018 eruption of Sierra Negra, the Galápagos Islands’ largest volcano, an earthquake rumbled and raised the ground more than 6 feet in an instant. The event, which triggered the eruption, was captured in rare detail by an international team of scientists, who said it offers new insights into one of the world’s most active volcanoes.